Life is a journey, enjoy the ride! 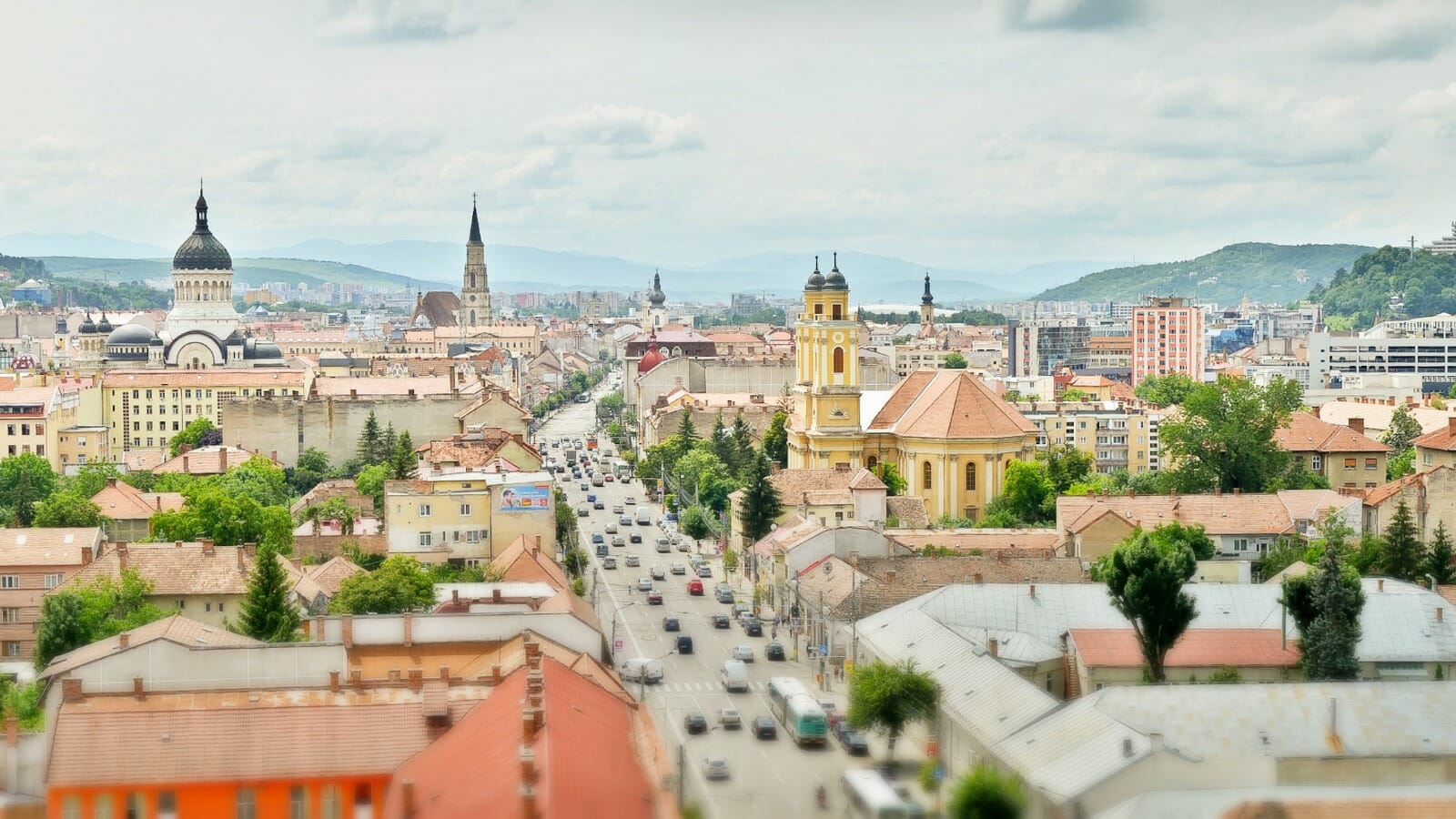 5 must see tourist attractions in Cluj-Napoca

We know very well how challenging is to start creating a list with all the attractions you must see when travelling. This is why we are here to give you a hand.

We want to happily introduce you our favourite places in Cluj-Napoca. But first let us tell you a couple of things about this gorgeous city. Cluj-Napoca is currently fourth largest city in Romania and is one of the most important academic, cultural and industrial centers in Romania. It is situated in the center of Transylvania and it dates back to 106, the year when Roman Empire conquered Dacia and formed Napoca village.

Without any doubt, Cluj-Napoca has a lot of tourist attractions and historical monuments, but in this article we have chosen to introduce to you 5 of them.

It is a fortress built by the Habsburgs between 1715 – 1735, according to the designs made by the military architect, Giovanni M. Visconti.

Given the historical value and the wonderful panoramic view anyone can enjoy once getting to the top, Cetățuia Hill is one of the most visited tourist attractions in Cluj-Napoca. Its walls are the perfect place for the ones that love romantic evenings due to the breathtaking sights Cluj-Napoca has to offer.

Beside Belvedere Hotel, up on the hill you can find many alleys perfect for a walk and also a terrace from where you can admire the city. In the back side of the Cetățuia Hill there is a part of the ground wall built in the old fortress.

From the Cetățuia Hill the city center can be noticeable as much as, Mihai Viteazu Square, Simion Bărnuţiu Central Park and Memorandumului and Moților Street.

Every tourist that is passing by Cluj-Napoca has to visit Unirii Square at least once. The Square represent the perfect place for descovering architecture used in the construction of historical buildings, but also the perfect place for having fun and relaxing. Being one of the oldest and most central squares in Cluj, it is considered the meeting point of the cultural life.

Here is the place to discover the active life of the local people and also local and international cuisine restaurants.

Unirii Square is one of the most important simbols of the city placed in the heart of Transylvania. Here you are, at ground zero al Cluj-Napoca Municipality.

At the same time, in the middle of the Square there can be found the roman remains of the old city, Napoca.

Situated in the center of the first fortified premises in the old fortress, the Museum Square is known as the oldest square in Cluj. In the past, the locals were naming it the Little Square but nowadays it is one of the most beloved areas. Because of this, it is always very transited and energetic. Museum Square is the meeting point between the dinamic side of the city and the medieval one.

Once you step into the medieval street you walk into another univers and you are greeted by the traditional craftsmen’s stalls, where you find unique art crafts from jewellery and leather bag to musical instruments.

The square is surrounded by architectural buildings which you are invited to admire or visit every time you walk by them: National Museum of Transylvanian History, the Franciscan Church, the Carolina Obelisk, Mikes Palace or Matei House.

Currently, the museum is a valuable part of historical and archeological heritage with over 400.000 cultural property reflecting the history of Transylvania from prehistoric times until now.

If you want to enjoy the beauty this museum has to offer, you can book one of the temporary exhibitions that shows to the public the outstanding values of transylvanian culture and much more.

Don’t forget about the Pharmacy Museum situated in the building where the oldest pharmacy in Cluj functioned.

„Simion Bărnuţiu” Central Park is the ideal place for relaxation both when wanting a little bit of time by yourself, and when wanting to spend time with your beloved ones.

The history of this place has began 185 year ago and it was considered in 2010 by the Romanian Ministry of Culture and National Heritage one of the historical monuments in Cluj county.

First it was named „People’s Park” because there were organised several events such as festive fairs.

Enough reasons for you? 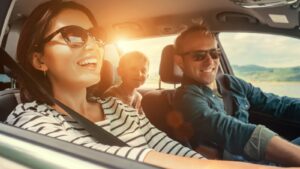 Useful tips when deciding to rent a car 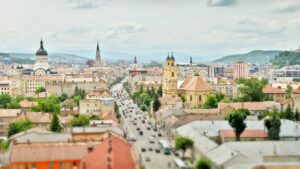 5 must see tourist attractions in Cluj-Napoca